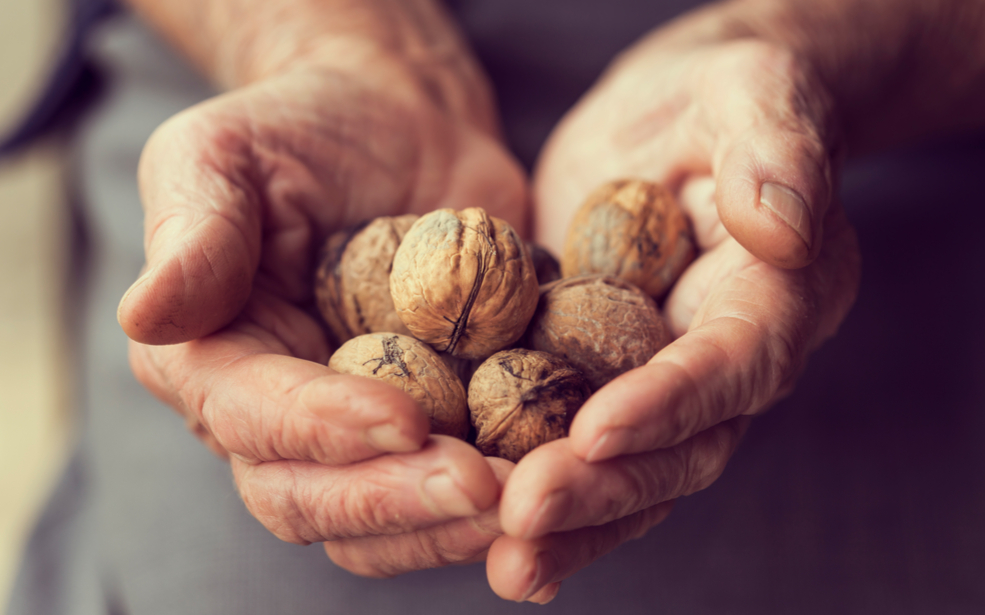 “Don’t eat ANYTHING your great-great grandmother wouldn’t recognize as FOOD” Michael Pollan. Yup, there he is again. The man I love to quote. And I promise, I don’t get a commission from him or his publisher. After becoming a mother and during my pregnancy, I realized how much real wisdom is contained in all those “old wives tales” as we call them. I used to find the whole concept of not leaving the house for the first 40 days post partum a chauvinist, superstitious and silly concept till my doctor herself told me how important it is for the body to be allowed that time to recover from what is a pretty intense & life-changing experience. The hing paste for colic and drinking ajwain ka pani and all those dink, aliv & methi laddoos have a specific purpose- for gas, to make the uterus go back to its original shape, for lactation. And all these tips was discovered over the years without needing laboratories and tests to prove them right because they were proven over and over again on human test subjects!

Now this is one tip that every kid growing up in India knows. Whenever exams were coming up, suddenly there would be almonds that were soaked and peeled kept ready with your morning haldi milk to aid your “memory”. And today it IS proven that the levels of Vitamin E in Almonds help prevent cognitive decline, boost alertness and preserve memory longer! And you thought it was just a trick to make you eat dry fruits!

Need five cups of chai before you can go in the morning? This was another post partum remedy that my aunt (who is also a doctor) suggested. Simply eat prunes, oats & chia seeds (any “chikkat” or sticky food as she called it). Prunes have loads of fiber and potassium in them, which helps with constipation, and this is something that any grandma from Norway to Tennessee could tell you.

Called the “Mother Grain”, quinoa was sacred to Incans and to Incan grandmothers. Kings were buried with seeds of quinoa, special religious ceremonies were offered to Inti, the Sun God and it was the most important crop cultivated in ancient times. With reason, as it provided as much protein as animal protein that Incan grandmas used to give it to their families for stamina and strength.

Just like our grandmas told us to eat carrots for our eyes, Chinese grandmas would put a handful of Goji Berries in their soups “to make the eyes sharp!” The benefits of Goji berries also extend to long life, as a doctor discovered when he saw that an ancient Chinese village which had a well near Goji berry plants had a much longer lifespan than the other villages and these berries have been used for more than 2,000 years in Chinese Medicine. Grannies used to correct any “Chi” or “Qi” deficiencies in their families with these magic berries.

While we like to think of ourselves as modern, rational people, it’s important not to throw out the baby (and grandmother) with the bath water. The kernels of wisdom that have been passed down through generations through trial and error are more precious than anything that is tested for two minutes in a controlled laboratory. This is the real life lab extending over centuries. Let’s treasure it and preserve it. Oh and make sure someone in your family is writing down the recipes that are measured in cups and spoons! 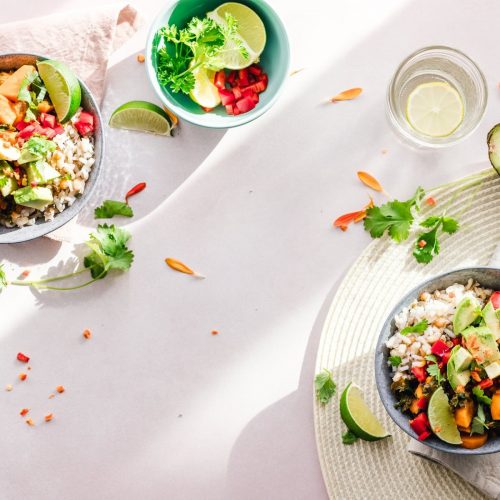 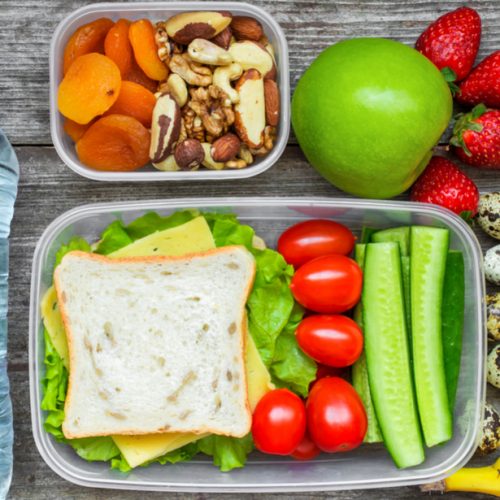 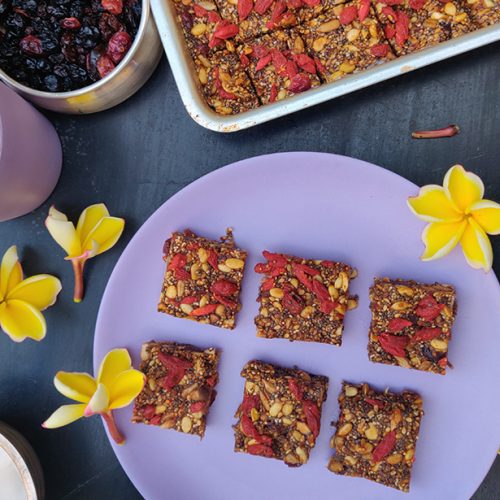 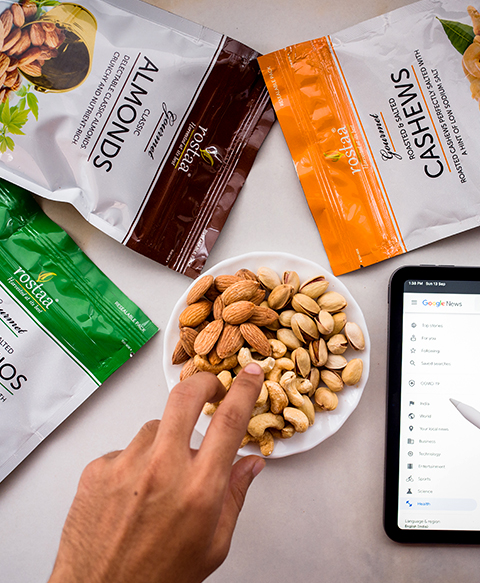